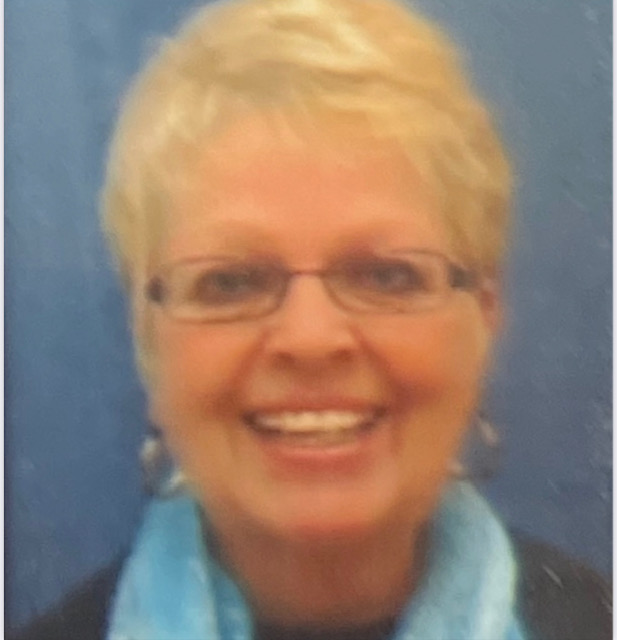 Lenise “Lynn” Ann Gilbert, was born on February 15, 1955 in Belle Fourche, SD to Neilo and Gladys (Stensland) Oja, and passed away peacefully at her home, surrounded by her family, on July 28, 2021.

Lynn graduated from Harding County High School in 1973 and attended June’s Beauty College in 1974. She joined the United States Air Force and served proudly from 1978 until 1982. Lynn met the love of her life, Randy Gilbert at Castle Air Force Base, and they married in Carson City, NV on March 2, 1980. Together they had 3 children, Brandon and Brent, and Brittany.

Lynn worked in Communications in the Air Force and was a proud veteran. After her service ended, she and Randy made their family home in Mitchell, SD, where she worked for 19 years at Graphic Packaging as a Quality Inspector. In 2016, Lynn and Randy moved to Pine Level, Alabama, where they enjoyed their retirement. Lynn was extremely proud of her children and her grandchildren were the light of her life. Lynn loved to spend time with friends, shopping, reading, spending time with her grandchildren.

Lynn was preceded in death by her parents, both sets of grandparents, sister-in-law Lola Oja, and nephew Jason Sexton.

A celebration of life will be held at a later date in Mitchell, SD. Donations are welcome to be made in her honor to the American Stroke Association and/or the American Cancer Society.

A service summary is not available

Plant a tree in memory of Lenise "Lynn" Ann Gilbert

Randy and family, I was saddened to see the announcement of Lynn's passing. Lynn always was so upbeat and always a smile on her face.......a big smile!! She was someone you could always count on to say hello when you saw her around Mitchell. I send you my sincere sympathy.

I am so sorry for your loss. Lynn was a great person who easily brought smiles to many faces. I hadn't seen Lynn since right before the Alabama move, but she was in my thoughts a lot. She will surely be missed by many. ❤️

Lynn will remain forever in my heart . My thoughts and prayers go out to the family
Janice Dunleavey

A Memorial Tree was ordered in memory of Lenise "Lynn" Ann Gilbert by Janice Dunleavey.  Plant a Tree

Lenise and I sat next to each other playing clarinets and she could really play. We goofed off a little. And purposely squealed them ! So sorry for your loss. She was a wonderful classmate of 1973.

I would like to give my deepest condolences to the family. You all will be in my thoughts and prayers.

Plant a tree in memory of Lenise "Lynn" Ann Gilbert